McWoods Distribution Company is a family-owned diverse supplier headquartered in Northern California that provides in-time delivery of office supplies & furniture, sanitation and janitorial products, institutional bedding, protective gloves and gear. As a distributor to some of the nation’s top suppliers including Essendant, a Fortune 500 company, McWoods operates within over 40 warehouses nationwide, McWoods is equipped to fulfill the needs of most medium to large sized businesses within the continental U.S. 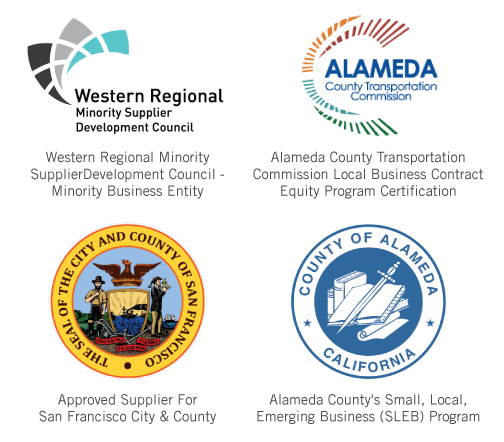 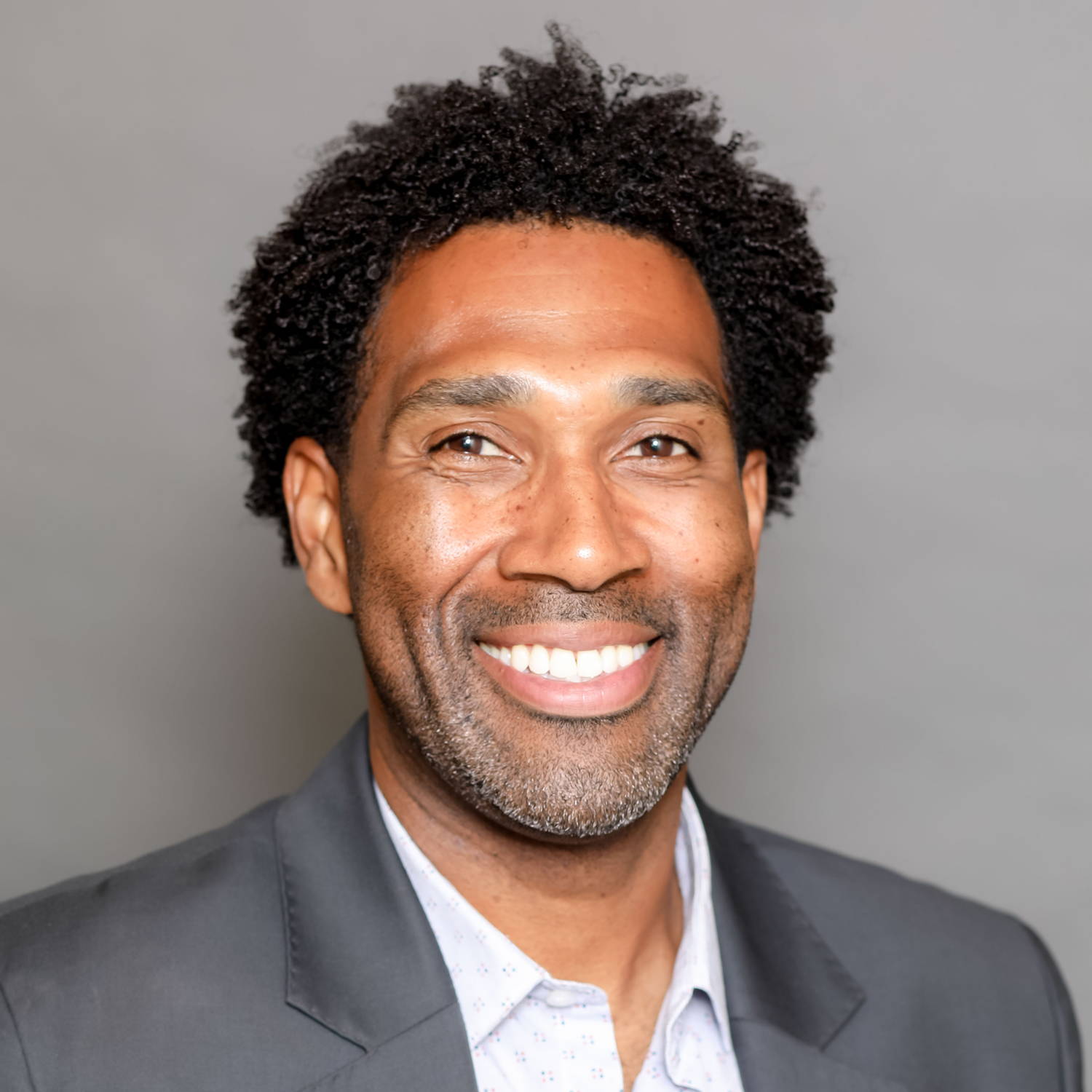 Joel co-founded McWoods Distribution in 2017 with the goal of merging his love of entrepreneurship with his passion for social good. Prior to McWoods Distribution, McGill spent several years as a mitigation specialist where he worked with capital offenders. He graduated from the University of California, Berkeley with a Bachelor’s of Science degree in Social Welfare.

“I want to create an enterprise that my community will be able to benefit from for generations.”

Access Denied
IMPORTANT! If you’re a store owner, please make sure you have Customer accounts enabled in your Store Admin, as you have customer based locks set up with EasyLockdown app. Enable Customer Accounts